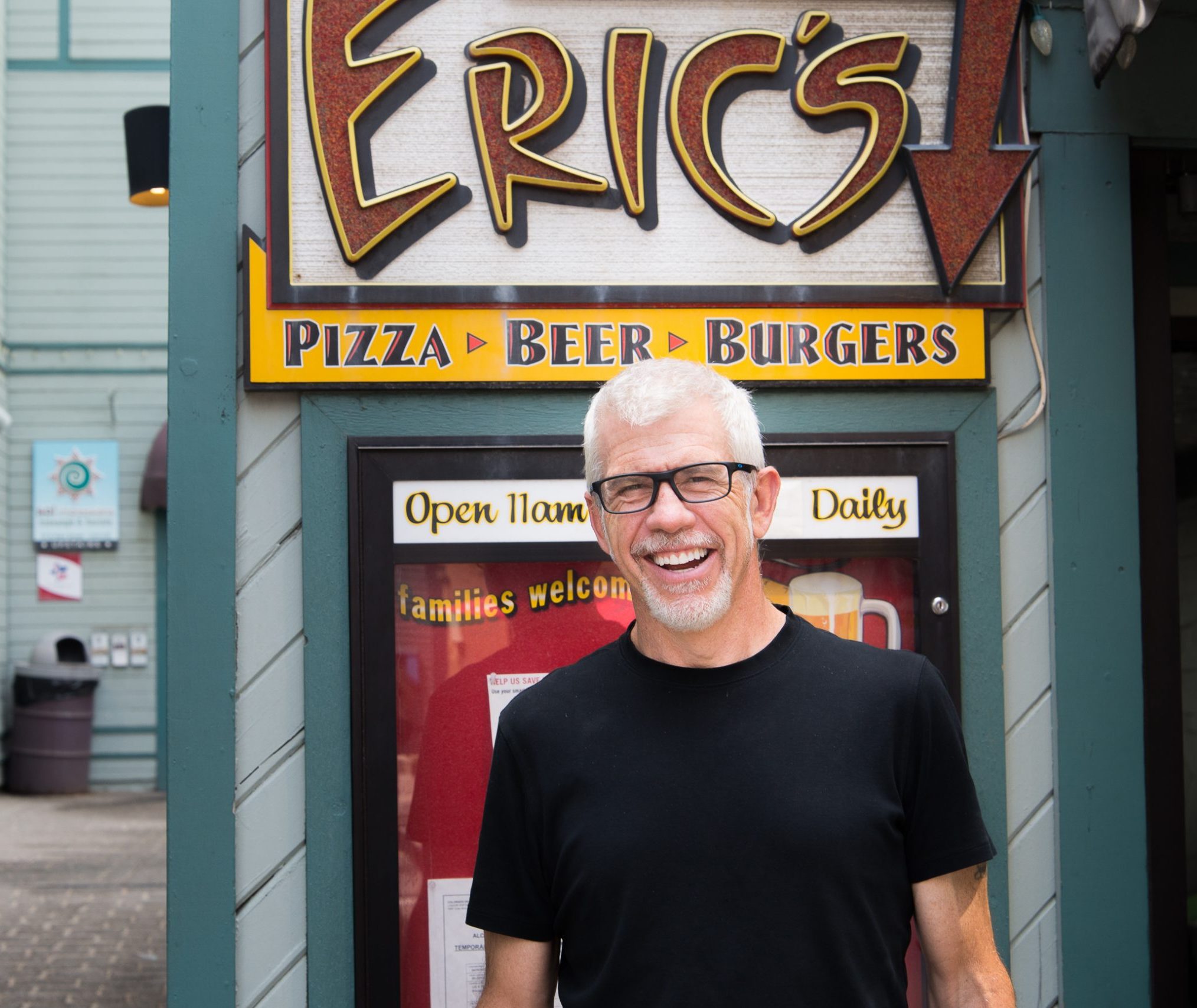 Situated in the heart of downtown Breckenridge, Downstairs at Eric’s has become a cornerstone of the community – and not just for their unique arcade and family friendly sports bar atmosphere, but also because they have become a shining example of waste reduction. In 2019, Eric’s started composting their food waste generated in the kitchen and by customers. Their simple collection system allows cooks, servers, and bussers to easily scrape plates and prep scraps into buckets which are then taken out to a larger dumpster.

After just eight months of composting, the restaurant has been able to divert roughly 44,000 pounds of food waste – taking what would have gone to the landfill and turning into nutrient-rich soil instead. “Sustainability is key in halting and reversing climate change,” said owner Eric Mamula. By keeping food waste out of the landfill, Downstairs at Eric’s reduces the greenhouse gases, like methane and carbon dioxide that are released when food rots in a landfill.