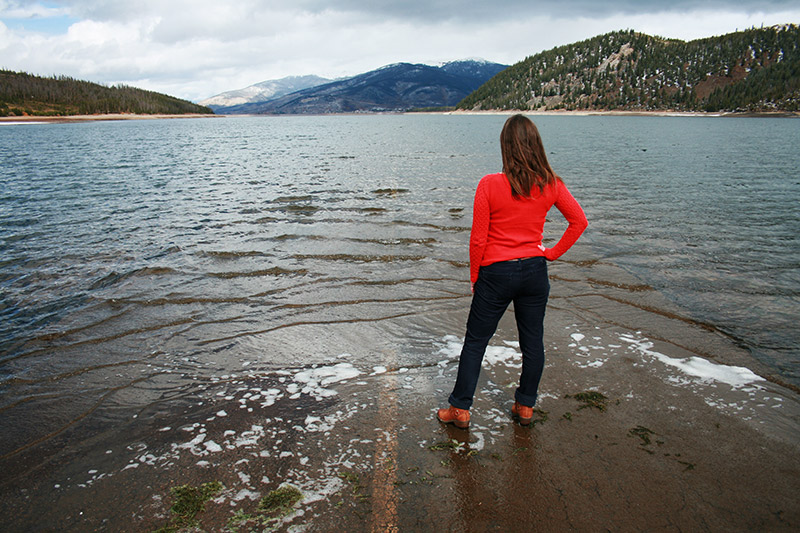 Dear Eartha, I’m worried about climate change and want to see more action at all levels – from the local to the federal. How do I advocate for bigger change and bigger impact?

I’m worried, too. The Intergovernmental Panel on Climate Change (IPCC for short – it’s a mouthful, right?) is the United Nations group of nerdy and important experts responsible for publishing collaborative global climate research. And at the end of February, it released a report detailing updated risks and impacts of climate change. The findings were pretty darn discouraging. It turns out the global community isn’t acting fast enough to avoid the worst impacts of climate change.

Since the IPCC’s last big report published in 2014, the frequency and severity of extreme events have only increased. These impacts include the regular cast of climate change characters: heatwaves, supercharged storms, drought, fire, and sea-level rise. Incidence of disease caused by ticks and mosquitos is also increasing as warmer temperatures allow these critters to expand their range. Scientists are finding that “the extent and magnitude of climate change impacts are larger than estimated in previous assessments.” In a nutshell, it’s worse than we anticipated, and it’s already affecting the lives of billions of people across the globe.

In fact, nearly half the world’s population lives in an area highly vulnerable to climate change. While lower-income countries and communities are more vulnerable (because they lack the resources to adapt), we are all facing the same climate crisis. Let’s not forget the catastrophic fires that destroyed nearly 1,000 buildings in Boulder County – in December. And just this week, water levels in Lake Powell hit a record low, threatening both water supply and electricity production.

Last year, because of increasing concerns about climate change, many countries around the world promised to limit warming to 1.5 degrees Celsius. To get there, we – that is, all of humanity – need to sharply reduce greenhouse gas emissions, hitting net-zero by 2050. But despite this commitment, most countries still aren’t doing nearly enough. The lack of meaningful progress towards this collective emissions reduction goal is, according to UN Secretary-General António Guterres, “a damning indictment of failed climate leadership.”

Rising to the Challenge

Believe me, it’s easy to get bogged down in existential dread when contemplating a future with more wildfires, heatwaves, and way less water…and that’s just what we dwellers of the American West face. But we can’t hang out in the pit of despair forever – not if we want to change the current trajectory of carbon emissions.

In 2018, the Summit County community adopted a Climate Action Plan that sets goals to reduce local emissions 50 percent by 2030 and 80 percent by 2050. Developed over a year-long stakeholder process, this plan lays out a number of strategies designed to achieve those goals. But even those strategies aren’t enough to get us there – we need to accomplish all that and then some to stay on track.

As the IPCC report stated, we’ll need transformational change to actually make an impact. This means rethinking the way we design our communities, construct buildings, and transport ourselves and the goods we buy. Fortunately, these are all topics that can be influenced by local councils, and it just so happens there’s an election coming up next month. 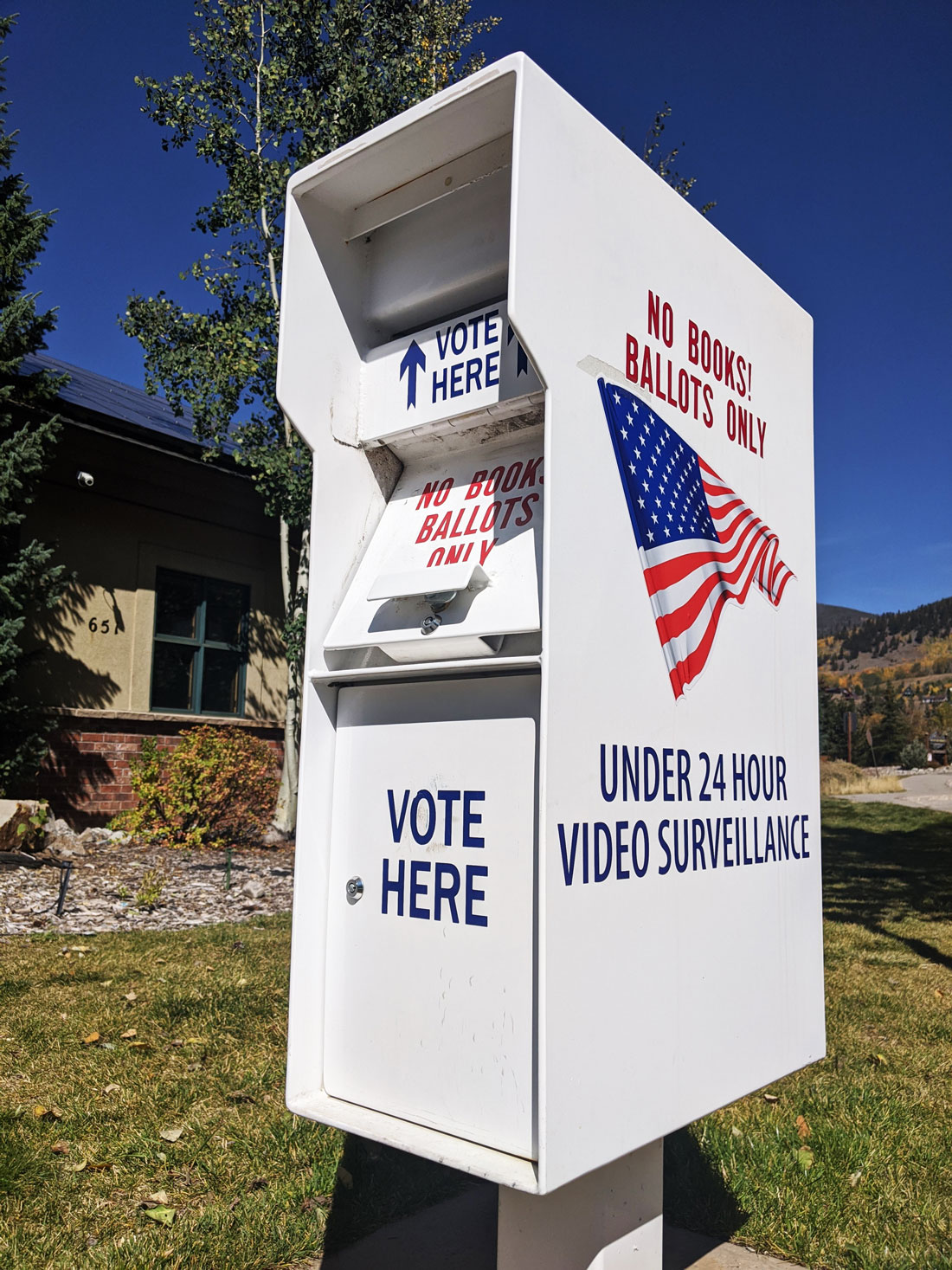 So, be a good planetary citizen by paying attention to what candidates are saying about climate and the environment – and take that information into consideration when you fill out your ballot. Wondering where your local candidates stand on environmental issues? Check out the Q&A compiled by the High Country Conservation Center. And once the election is over, show up at meetings to urge your council to keep progressing towards its goals. Because one of the easiest and most effective ways you can fight climate change is by holding people in power accountable – again and again.

You know that saying, “Nero fiddled as Rome burned”? Well, we need to stop pretending the world isn’t burning. The silver lining in the IPCC’s report is that we still have time to act, even if the window of opportunity is rapidly closing. We need to be bold, we need to dream big, and if we’re going to be effective, we can’t look away.

Ask Eartha: Bring Your Reusable Coffee Cup Instead of Disposable