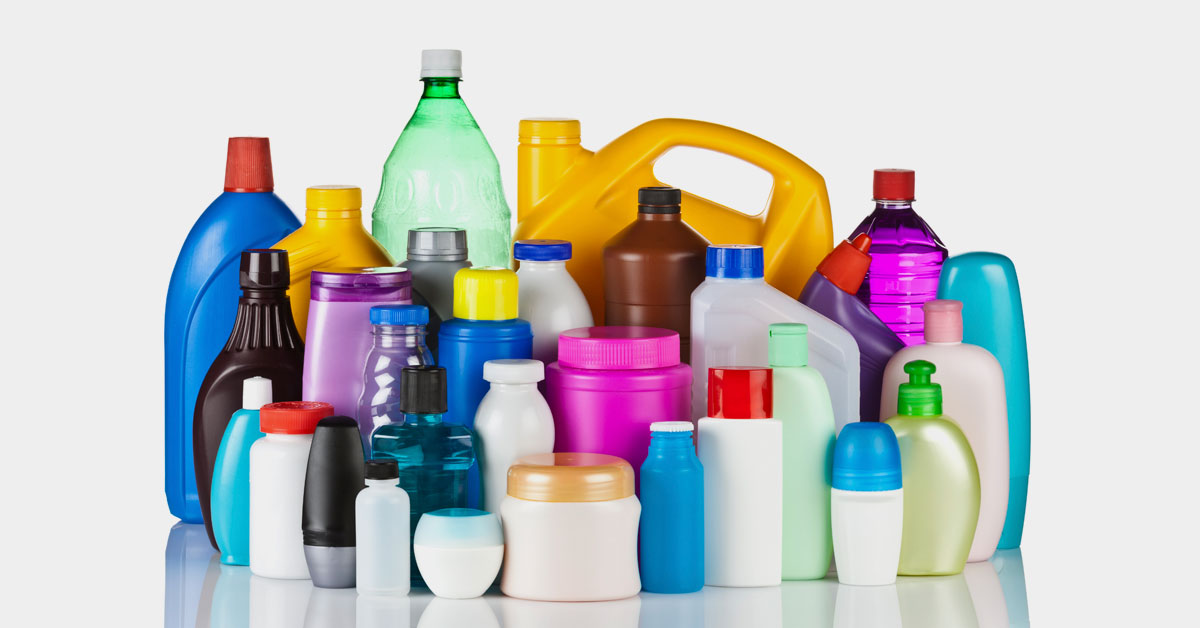 Dear Eartha, it seems impossible to not buy products covered in plastic packaging. It’s so frustrating because most of it is not recyclable. Is there a way out of this mess?

Yes, plastic is everywhere. And it’s getting worse. As renewable energy gains momentum – decreasing the demand for fuel – the oil and gas industry is shifting its attention to plastic production. The International Energy Agency reports that petrochemicals, used to make plastic, will account for over a third of the growth in oil demand by 2030, and nearly half by 2050. So how do we recycling lovers make sure we don’t drown in extra plastic? Advocate for EPR.

Extended Producer Responsibility, or EPR, is a policy tool that mandates producers to take responsibility for the disposal of their products. A classic example of EPR is paint. Previously, the high cost of disposing of unused oil-based paint, a hazardous waste, deterred people from recycling it. And even if folks wanted to recycle their paint, there weren’t a lot of places that would accept it. So many states, including Colorado, started EPR programs that mandated paint producers like Sherwin-Williams to collect and process unused paint. Across the U.S., there are already 115 EPR policies in 33 states. Many of these EPR programs also include other hard-to-recycle items like electronics and pharmaceuticals.

EPR policies are a blueprint, not a one-size-fits-all deal. But the success with other U.S. EPR programs shows that the concept has the potential to reform our recycling systems, especially when it comes to plastic packaging. Need more proof? It already works in Canada and Europe…and now, Maine. 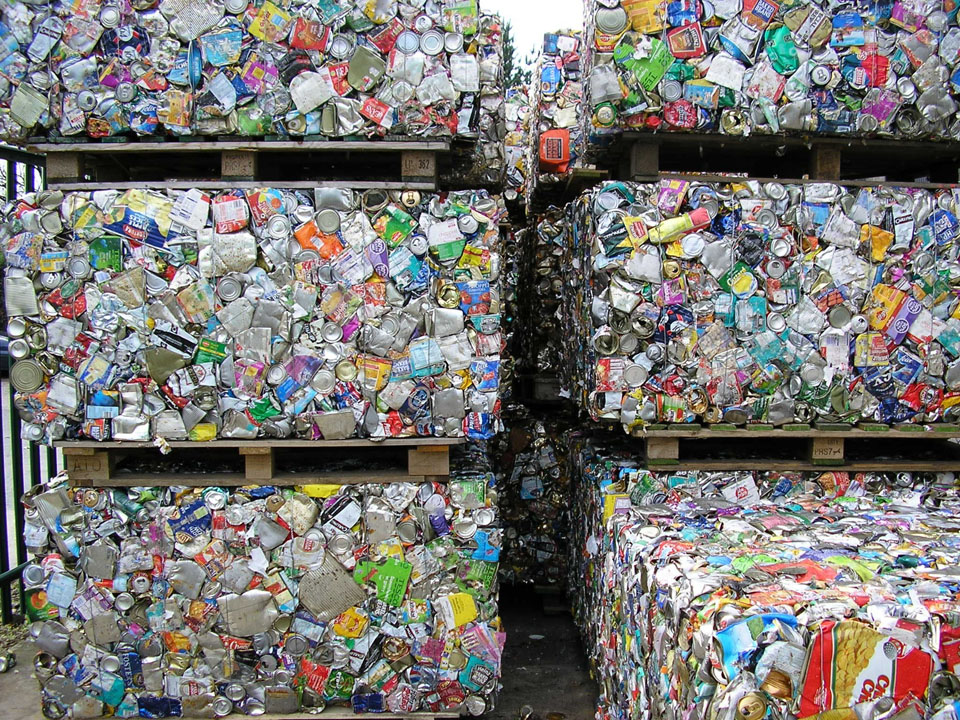 Since 2011, British Columbia has used EPR to make suppliers of packaging and printed paper responsible for collecting and recycling their products. In 2020 alone, over 203,000 metric tons of plastic packaging and paper products were collected via Recycle BC’s EPR program. The result? On average, 85 percent of the province’s plastic and paper products are kept out of the landfill. That’s a big deal considering the U.S. only recycles 68 percent of paper products and – far worse – 9 percent of plastics.  With the same population as Colorado, British Columbia has implemented a total of 20 EPR programs, resulting in 99 percent of households having access to recycling services.

Studies have shown that Maine’s EPR fee will be negligible to consumers once implemented. Lawmakers hope the program drives greater uniformity in recycling guidelines, giving more clarity to which plastics can be recycled across the state. And, since the policy charges producers by tonnage, lawmakers are also incentivizing greener packaging design.

As for Colorado, last year, the state legislature passed SB 20-055, Incentivize Development Recycling End Markets. This bill required the Colorado Department of Health and Environment to conduct a study on producer responsibility programs throughout the U.S. and create recommendations for Colorado based on the findings. The outcome? Colorado is set to draft the legislation to introduce EPR for packaging as soon as January 2022.

Given the number of Summit County residents frustrated about plastic packaging – me too! – the potential for a producer responsibility policy for packaging is exciting. So, while we wait for EPR to go to legislation, what can you do in the meantime? Help spread the word about EPR in Colorado and look out for the draft bill this fall. This could be our chance to influence a very important policy that could dramatically reduce the amount of plastic waste in our state. Perhaps someday soon, our berry containers will be recyclable – don’t forget that for now, they’re still trash.

Ask Eartha: What is the deal with planned obsolescence?

Ask Eartha: What can I do with household hazardous waste?

Ask Eartha: DIY home energy improvements you can do before winter

Ask Eartha: How can I take steps to reduce food waste?